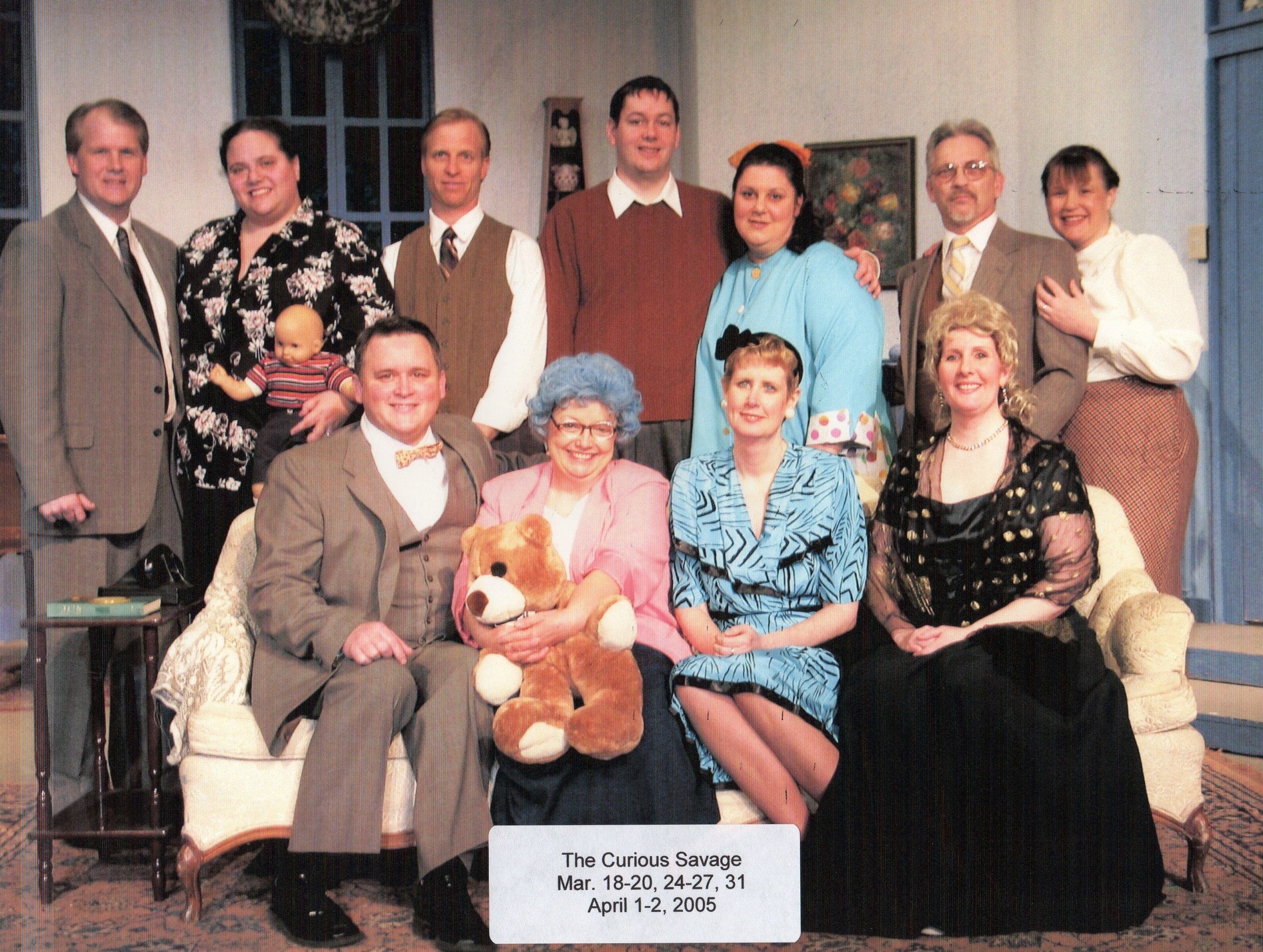 Mrs. Savage has been left ten million dollars by her husband and wants to make the best use of it, in spite of the efforts of her grown-up stepchildren to get their hands on the money. These latter, knowing that the widow’s wealth is now in negotiable securities, and seeing they cannot get hold of it, commit her to a “sanatorium” hoping to “bring her to her senses.” But Mrs. Savage is determined to establish a fund to help others realize their hopes and dreams. In the sanatorium she meets various social misfits, men and women who just cannot adjust themselves to life, people who need the help Mrs. Savage can provide. In getting to know them, she realizes that she will find happiness with them and plans to spend the rest of her life as one of them. But when the doctor tells her there is no reason why she should remain, she hesitates to go out into a hard world where people seem ready to do anything for money. The self-seeking stepchildren are driven to distraction by their vain efforts to browbeat Mrs. Savage, but she preserves her equanimity and leads them on a merry chase. At last her friends conspire to get rid of her stepchildren, and through their simple belief in the justice of her cause, they enable Mrs. Savage to carry out her plans. The last scene, a farewell party, is a delightful fantasy where each “guest” in the sanatorium realizes at last some hopeless dream for something he was never able to realize. The dominant mood is high comedy, and the audience is left with a feeling that the neglected virtues of kindness and affection have not been entirely lost in a world that seems motivated at times only by greed and dishonesty.

Up next for the Players was a revival of the gentle comedy “The Curious Savage.” This wonderful comedy was first performed in the 1953-1954 season. The reviewer spoke of the fine examples of ensemble acting. The entire cast was praised for the outstanding job of depicting the relations between the fragile and likable people. 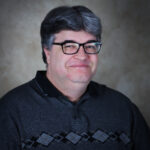