A pop culture phenomenon comes to the musical stage in “Schoolhouse Rock Live! JR.”, The Emmy Award-winning 1970’s Saturday morning cartoon series that taught history, grammar, math, and more through clever, tuneful songs. Schoolhouse Rock Live Jr follows Tom, a nerve-wracked school teacher who is nervous about his first day of teaching. He tries to relax by watching TV when various characters representing facets of his personality emerge from the set and show him how to win his students over with imagination and with songs such as “Just A Bill,” “Lolly, Lolly, Lolly,” and “Conjunction Junction.” 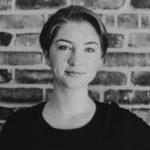 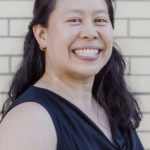 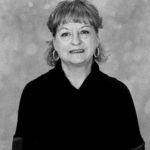 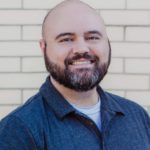