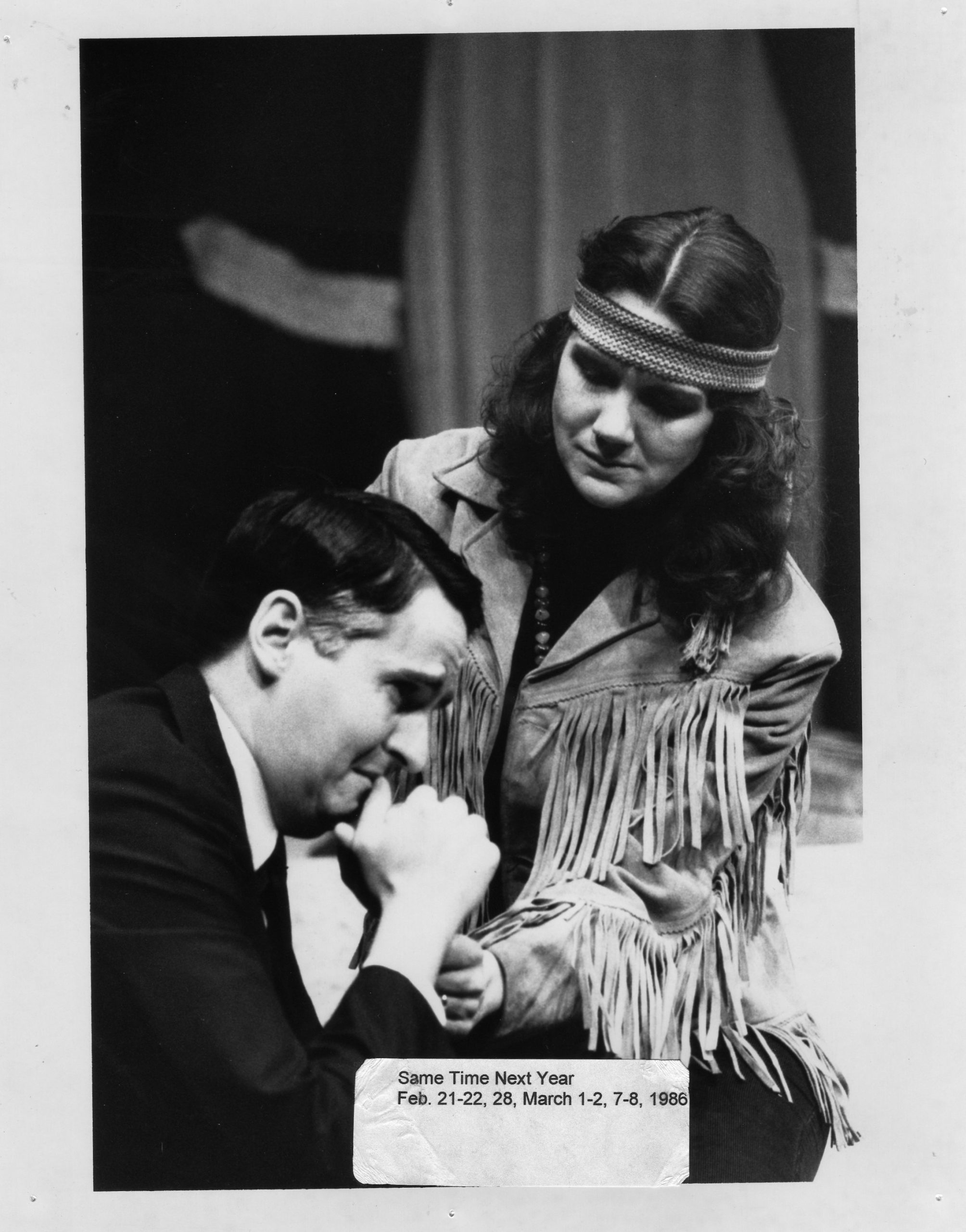 “Same Time Next Year” follows a love affair between two people, Doris and George, married to others, who rendezvous once a year. Twenty-five years of manners and morals are hilariously and touchingly played out by the lovers.

“Same Time Next Year” was a contemporary comedy that had been a Tony Award winning play of 1975. The show was the first-time appearances for both past producer and board treasurer, Angie Giesler and newcomer Dan Irvin. The Sunday Pantagraph also featured a color photograph of both Angie and Dan. Between the scenes, nostalgic pictures of people, places and events happening during the years between 1951 and 1975 were flashed on screens on either side of the stage. During the run of “Same Time Next Year,” artist Dale C. Evans displayed a series of his paintings showing seasonal landscapes. The paintings were displayed during regular box office hours and during the performances of the show. 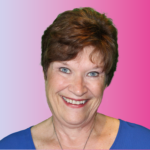