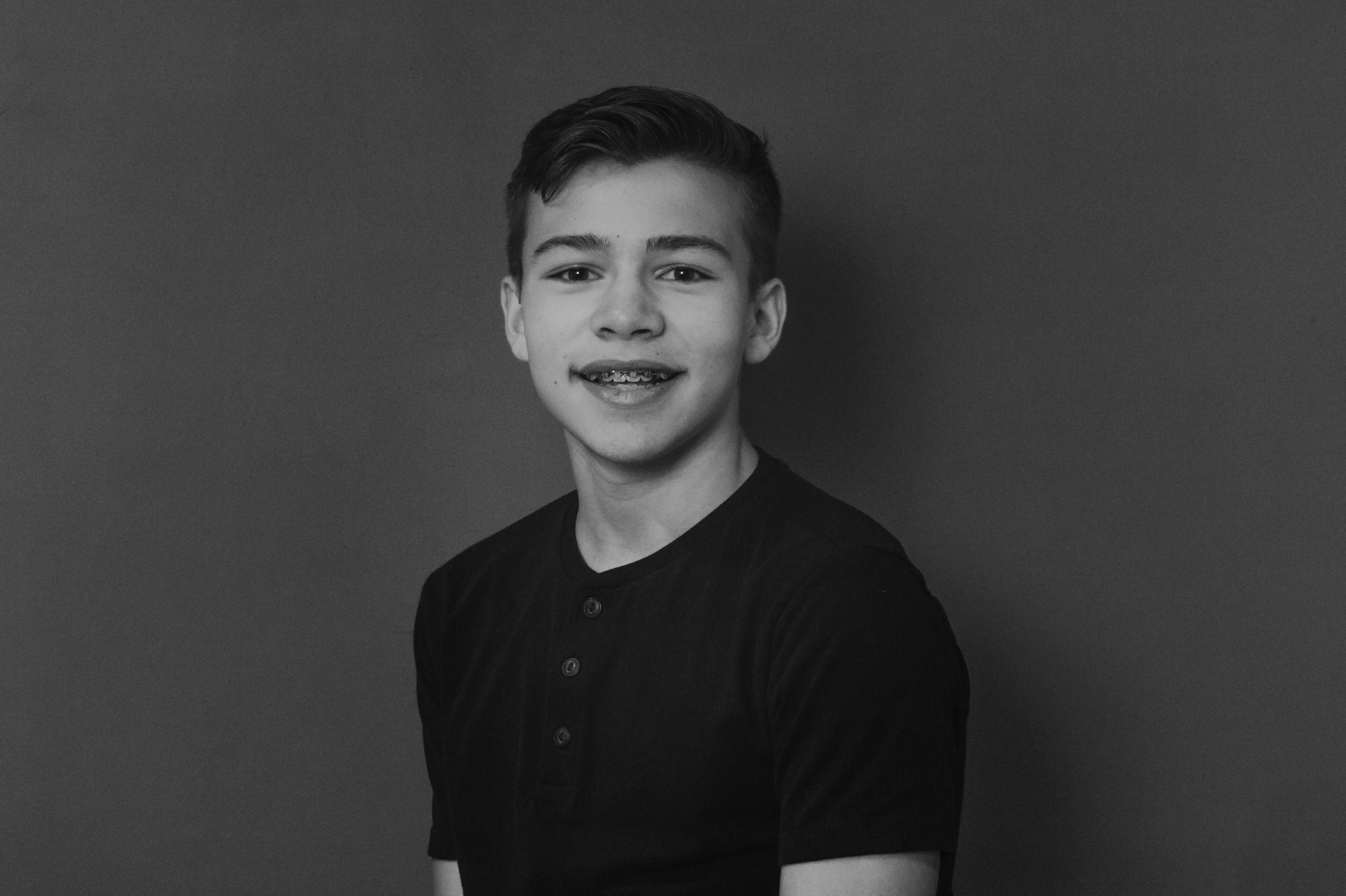 Aidan Richardson (Michael Hobbs) is excited to be in his first production at Community Players. Aidan has been involved in theatre since his 4th grade year at Thomas Metcalf School when he was cast as “Young Simba” in The Lion King Jr. His most recent credits include Ren McCormack in Footloose and Oklahoma at Stagedoor Manor in Loch Sheldrake, New York. Aidan is a freshman at University High School where he participates in plays, speech and debate, acapella, cross country, and art club. Aidan would like to thank the incredible cast and director of Elf The Musical for a fantastic experience. He would also like to thank his parents and sisters for always supporting his passions.