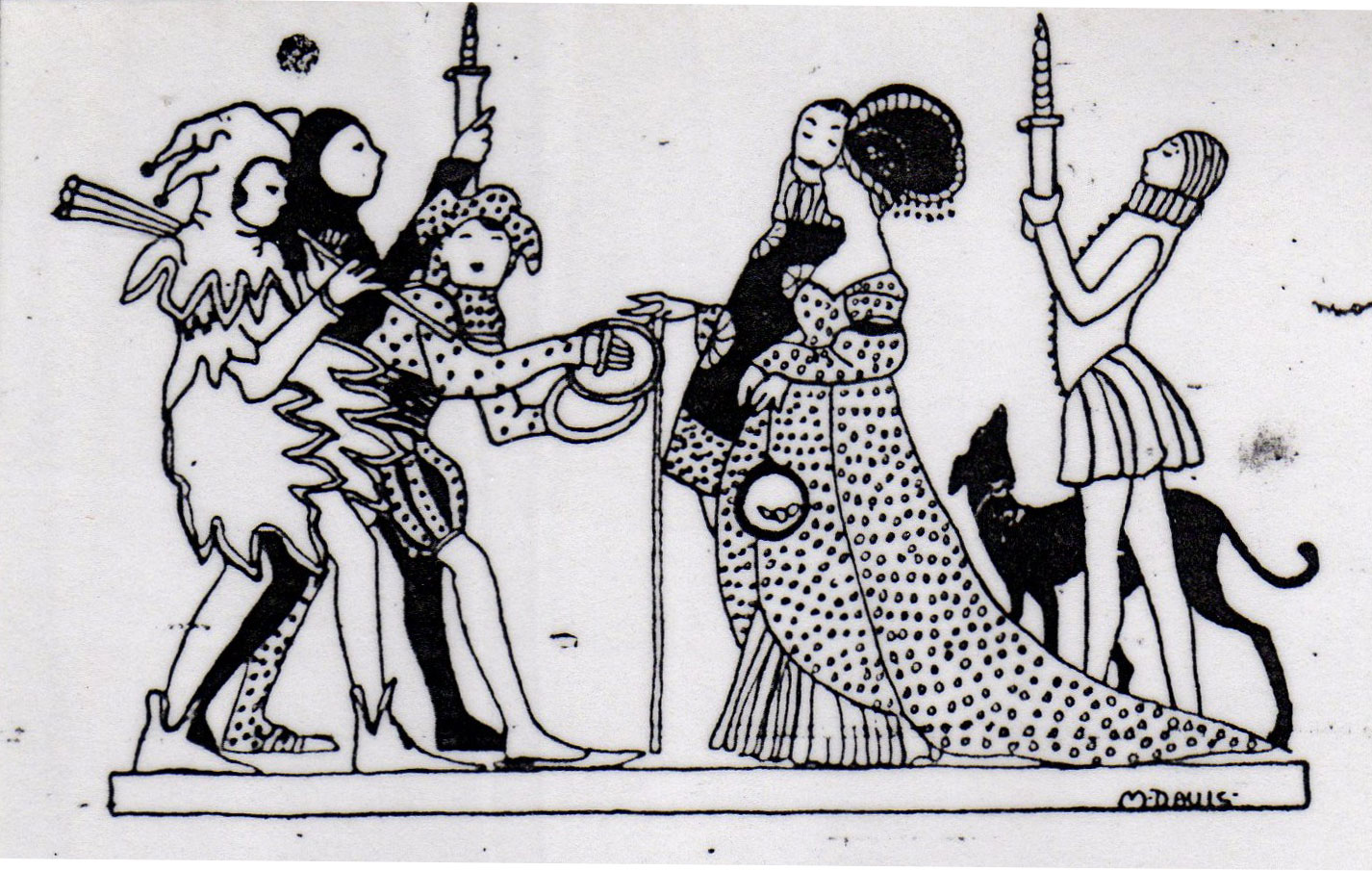 The play opens with a late night dinner between the widower Mr. Tanqueray and some of his longtime professional friends. All are upper class members of British Society and are very disturbed when they learn of the upcoming second marriage to a Mrs. Paula Jarman, a lower class woman with a known sexual past. As the play progresses we see the misery of the mismatched couple and their shared efforts to foster a bond between the young, but impeccably proper Miss Eillean Tanqueray and her young unhappy stepmother. This is compromised when Mrs. Tanqueray learns the identity of her stepdaughter’s fiancé, he is the man who ruined her years ago. She reveals her knowledge to her husband who prevents the marriage and alienates his daughter. This alienation spreads and husband and wife, father and daughter, step parent and child are all angered and alone. When the daughter learns of the reasons behind her disappointment she is struck with pity and makes a speech about trying again with her stepmother, only to find her dead, apparently by suicide.