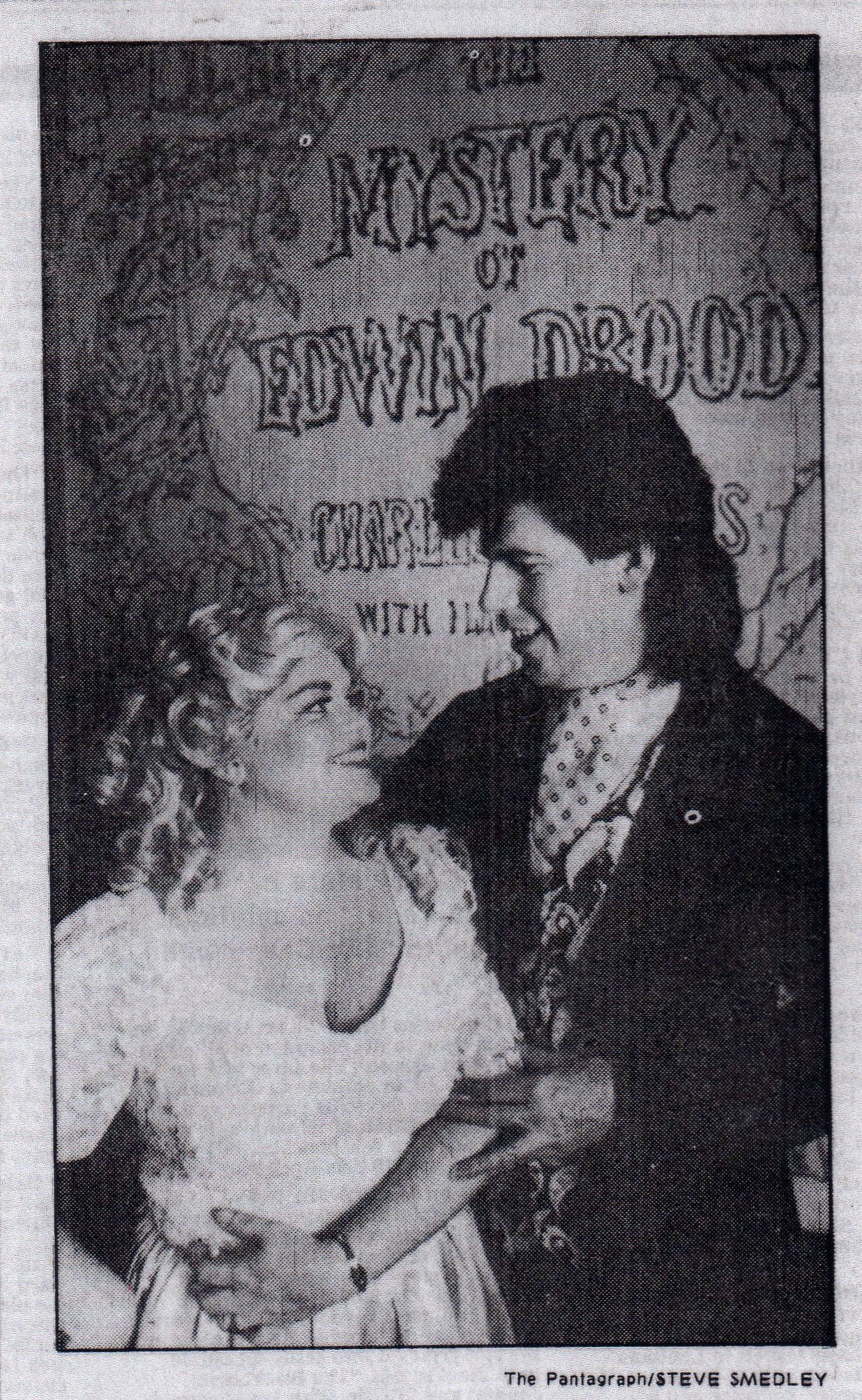 The Mystery of Edwin Drood

“The Mystery of Edwin Drood” won the 1986 Tony Award for Best Musical. This wildly warm-hearted theatrical experience kicks off when the Music Hall Royale (a hilariously loony Victorian musical troupe) “puts on” its flamboyant rendition of an unfinished Dickens mystery. The story itself deals with John Jasper, a Jekyll-and-Hyde choirmaster who is quite madly in love with his music student, the fair Miss Rosa Bud. Miss Bud is, in turn, engaged to Jasper’s nephew, young Edwin Drood. Our title character disappears mysteriously one stormy Christmas Eve, but has Edwin Drood been murdered and if so, then who-dun-it? The giddy playfulness of this play-within-a-play draws the audience toward one of the play’s most talked-about features, in which the audience to vote on the solution as prelude to a most unusual and hilarious finale!

Book, Music, and Lyrics by Rupert Holmes
Based on an unfinished series of chapters in magazine form by Charles Dickens

The final show of the season was the musical “The Mystery of Edwin Drood.” “Drood” was an audience participation show. The characters came off of the stage and into the audience to encourage audience members to decide the ending of the show (which changed from audience to audience) by selecting the lovers, the murderer and the detective. Newcomers to Players were Lawrence Bencomo and Sara Flanders. During one performance, as the actors moved out into the audience trying to get votes for themselves as the lovers, murderer or detective, an audience member asked one of the actors to move aside so that they could see the show. The actor quickly replied, “I am the show!” Another funny situation occurred when a person in the front row of the matinee kept nodding off. Many in the cast noticed this and worried as to whether this person needed medical attention. However, the person would revive when one of two actors spoke on stage. Every time the Chairman or the drunken grave digger spoke, the patron’s head snapped up quickly, looking for the origin of the noise. On opening night, the fog machine that runs during a dream sequence malfunctioned during the number, and the first four rows of patrons sat covered in fog. The cover for the program used the same illustration that Charles Dickens had selected for his magazine story. This image was also used as the curtain for the Players’ production. 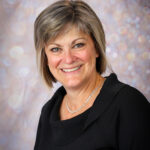