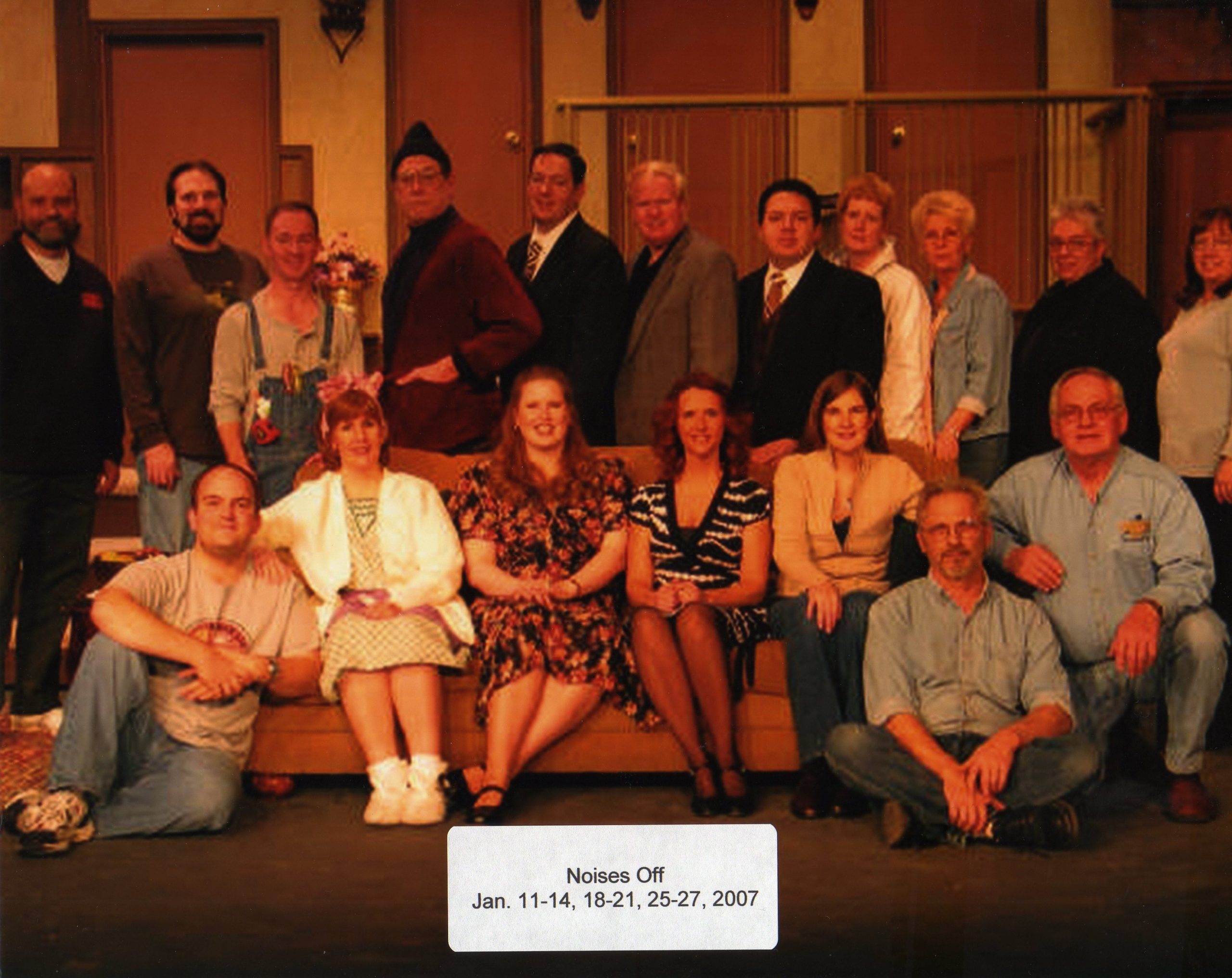 “Noises Off” is a play within a play about an ambitious director and his troupe of mediocre actors. The cast and crew are putting together a silly sex comedy titled “Nothing On,” a single-set farce in which lovers frolic, doors slam, clothes are tossed away, and embarrassing hi-jinks ensue.

The three acts of “Noises Off” present different phases of the disastrous show “Nothing On”:

“Noises Off” was a well-received farce-slapstick comedy. The show was first performed at Community Players during the 70th Season in 1992-1993. It is a play in which the set must be constructed to be viewed from both sides, as the real audience gets to see all of the turmoil that occurs backstage in a fast paced comedy farce. It had lots of door slamming and a can of sardines that seems to be everywhere and nowhere. It was a fun show, during which the audiences loved to laugh. 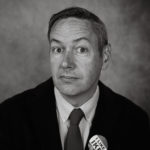