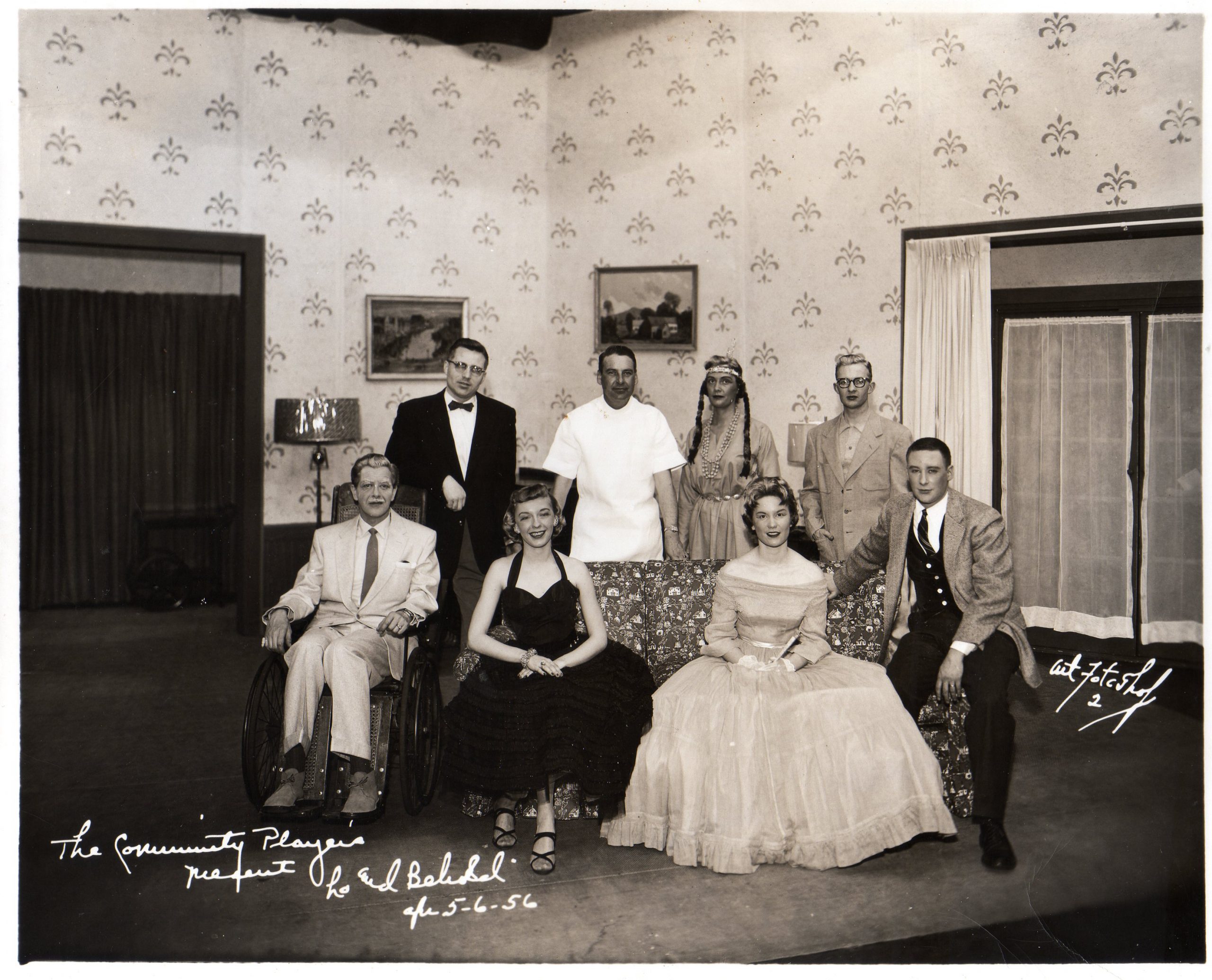 “Lo and Behold,” a comedy-fantasy, tells the story of Milo Alcott, a Nobel Prize winner who has lived for years on a meager unpalatable diet to favor an ailing heart. This lack of much heart has made the philosophy of his books coldly cynical. After signing a will that leaves a third of his estate to his young doctor, a third to perpetuate his house as a sanctuary for his spirit, and the final third to the Harvard Law School to ensue that the terms of his odd testament will be carried out, he eats a sumptuous meal and dies happily. Instead of the solitude he expected, he is beset by the spirits of an Indian girl, pushed off of a cliff by her lover, a Southern Belle, with a disturbing drawl as well as a phony liberal attitude, and a frustrated composer. Then the pretty cook, a former model who prepared the fatal dishes returns to the house and is mistaken for his illegitimate daughter. He eventually finds peace by furthering a romance between the doctor and the young girl.

Martin LaFollette, as Milo Alcott, consumed a full meal during the final technical rehearsals and on stage every night for the production of “Lo and Behold.” At the end of the year meeting, it was announced that the season membership for the 1955-1956 season had been 2,118.