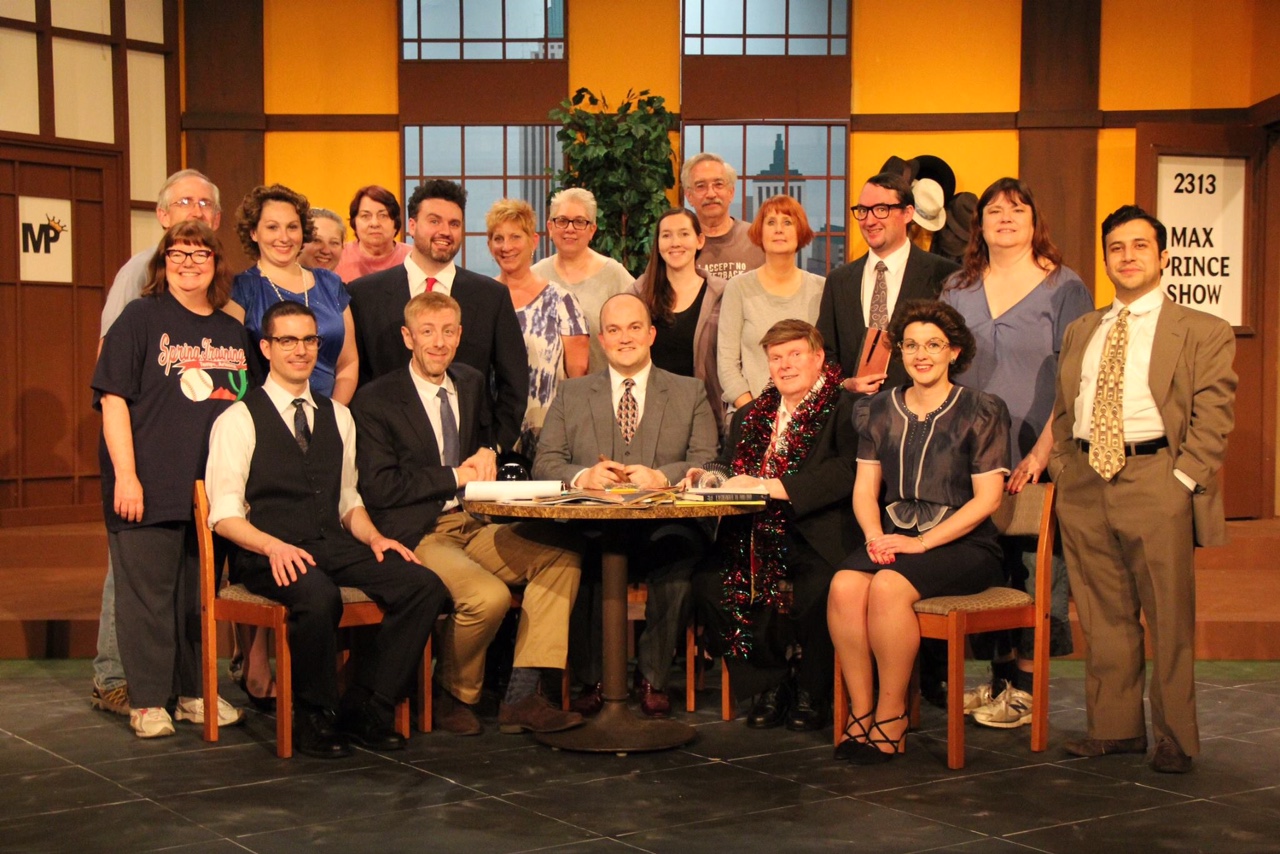 Laughter on the 23rd Floor

“Laughter on the 23rd Floor” opened on Broadway at the Richard Rodgers Theatre on November 22, 1993 and closed on August 27, 1994 after 320 performances and 24 previews. Inspired by Simon’s early career experiences as a junior writer (along with his brother Danny) for “Your Show of Shows,” the play focuses on Sid Caesar-like Max Prince, the star of a weekly comedy-variety show circa 1953, and his staff, including Simon’s alter-ego Lucas Brickman, who maintains a running commentary on the writing, fighting, and wacky antics which take place in the writers’ room. Max has an ongoing battle with NBC executives, who fear his humor is too sophisticated for Middle America.

“Laughter on the 23rd Floor” was another of Neil Simon’s autobiographical plays. It was first performed on Broadway in 1993. This play dealt with his early writing career on Sid Caesar’s transition from the 90 minute “Your Show of Shows” in 1953 to the 60 minute “Caesar’s Hour” in 1954. The contract with The Samuel French Company, which held Neil Simon’s license to produce the play, forbade the Community Players from changing the adult language in the play. The audiences for the production with rare exception appeared to enjoy every performance and to accept this transition for Community Players to a more adult comedy. 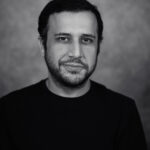 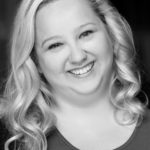 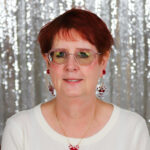