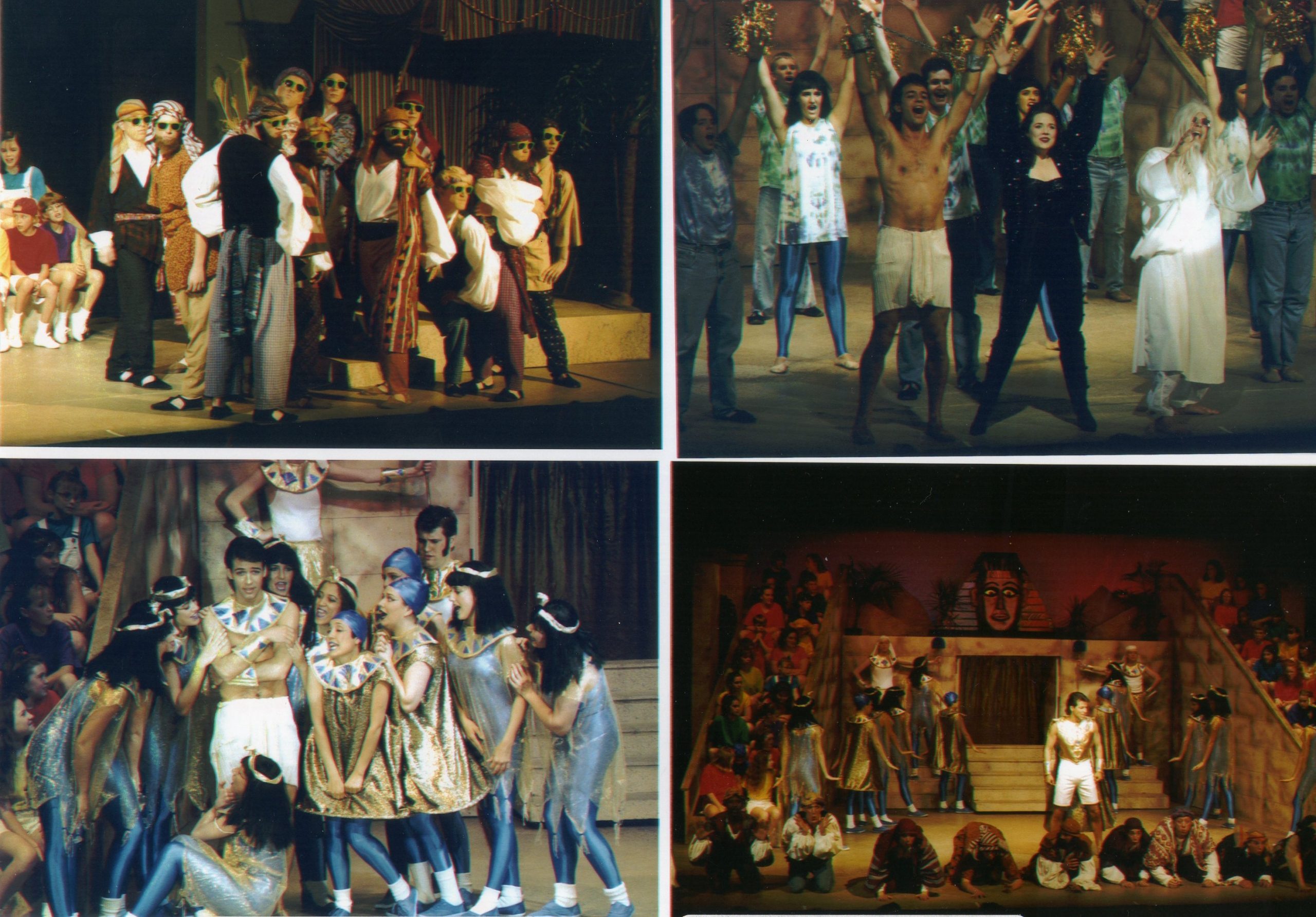 Joseph and the Amazing Technicolor Dreamcoat (1996)

In this retelling of the Biblical story, Joseph is a handsome young man who is his father’s favorite child, able to interpret dreams, and the bearer of an amazing coat. Joseph’s eleven brothers are insatiably jealous of him and sell Joseph into slavery to some passing Ishmaelites. After refusing the advances of his owner’s wife, Joseph is sent to jail. Once in jail, he quickly becomes popular due to his ability to interpret dreams. The Pharaoh soon hears of Joseph’s ability and appoints him to the post of Number Two man in Egypt. Years later, Joseph’s now starving brothers arrive in Egypt and ask Joseph, whom they don’t recognize, for assistance. Joseph, in turn, gives his brothers a scare, but eventually grants them all they desire, reveals his identity, and reunites the family.

The final production in this very successful season was the ‘mega’ hit “Joseph and the Amazing Technicolor Dreamcoat.” It was scheduled for only ten performances but an additional six were added including two school shows and two roof benefit performances. As a result, “Joseph” is one of the top holders of box office records. The cast of 30 adults and two 41 member children’s choirs directed and choreographed by Jane Thomley with musical direction by Sally Hoffman, and vocal direction by Adria Schumann. The Co-Producers of the show were Theresa Kerber and Nikki Phillips. Newcomers included John Bowen and Julie McCoy. During each performance’s intermission, President of the Board of Governors, Kathleen Parrish, stood before the audiences in a raincoat, umbrella and a bucket. She made a pitch for funds to help pay for the leaking roof, which needed to be replaced. With the two benefit-for-the-roof performances and a call for funds from the audience, Players was able to raise $13,000. “That made it the quickest fund raiser Players ever had,” said Board President Parrish.

Reuben (One More Angel in Heaven) 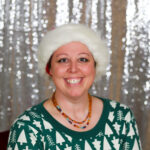 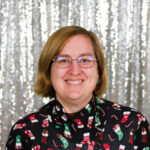