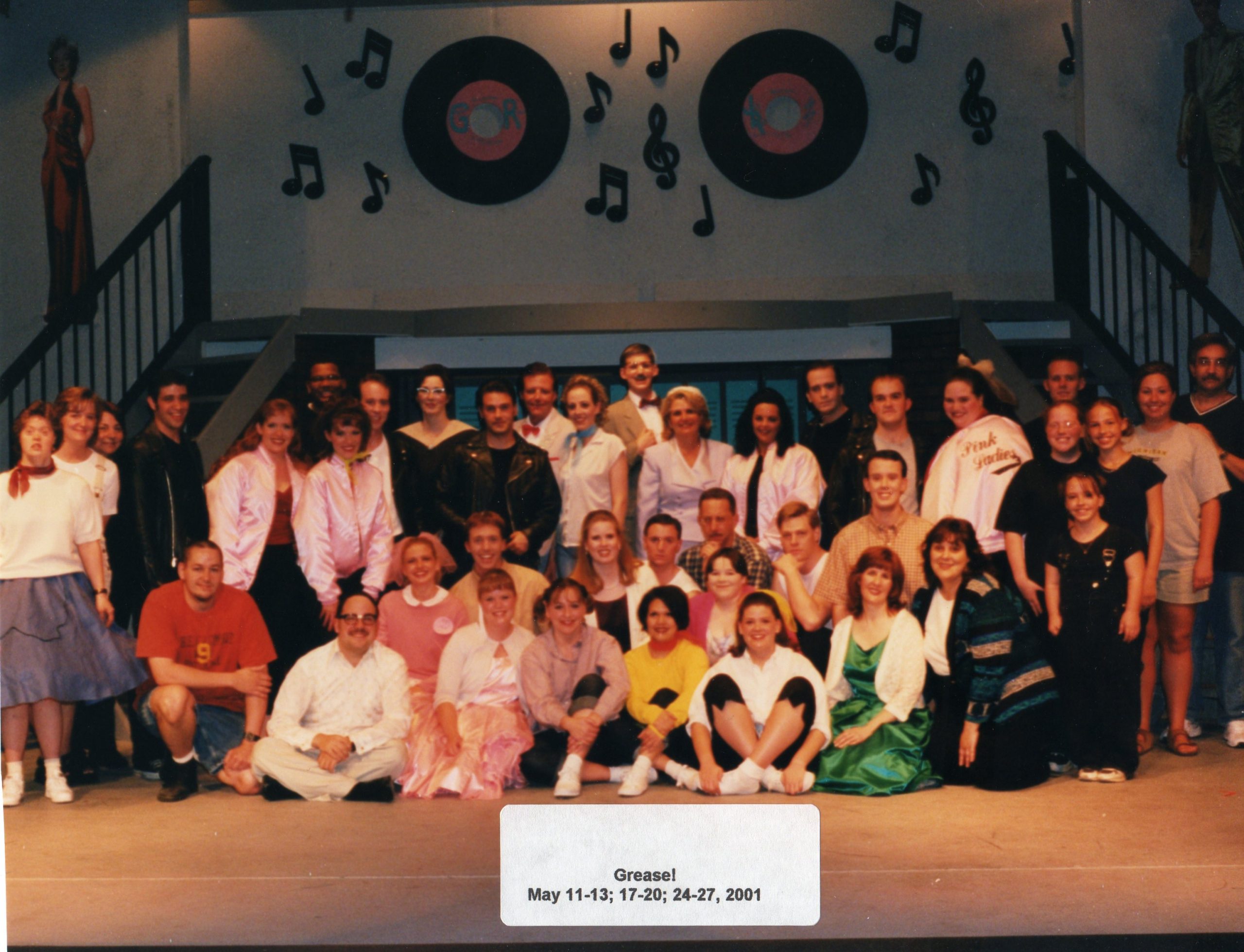 Rydell High’s senior class of 1959: duck-tailed, hot-rodding “Burger Palace Boys” and their gum-snapping, hip-shaking “Pink Ladies” in bobby sox and pedal pushers evoke the look and sound of the 1950s in this rollicking musical. Head “greaser” Danny Zuko and new (good) girl Sandy Dumbrowski try to relive the high romance of their “Summer Nights” as the rest of the gang sings and dances its way through such songs as “Greased Lightnin’,” “It’s Raining on Prom Night,” “Alone at the Drive-In Movie” recalling the music of Buddy Holly, Little Richard and Elvis Presley that became the soundtrack of a generation.

Book, Music and Lyrics by Jim Jacobs and Warren Casey

The season came to a close with a revival production of the musical “Grease!” The show was first performed at Players in the 1990-1991 season. There were seven newcomers to the cast of 27. In the program was the announcement of the 2001-2002 season. If the patron purchased their season ticket during the run of “Grease!” not only would there be a five dollar savings, but their name would be entered into a drawing for a free night’s stay at the Bloomington/Normal Holiday Inn Express & Suites. “Grease!” was well-received and was an audience favorite. 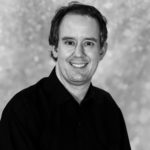