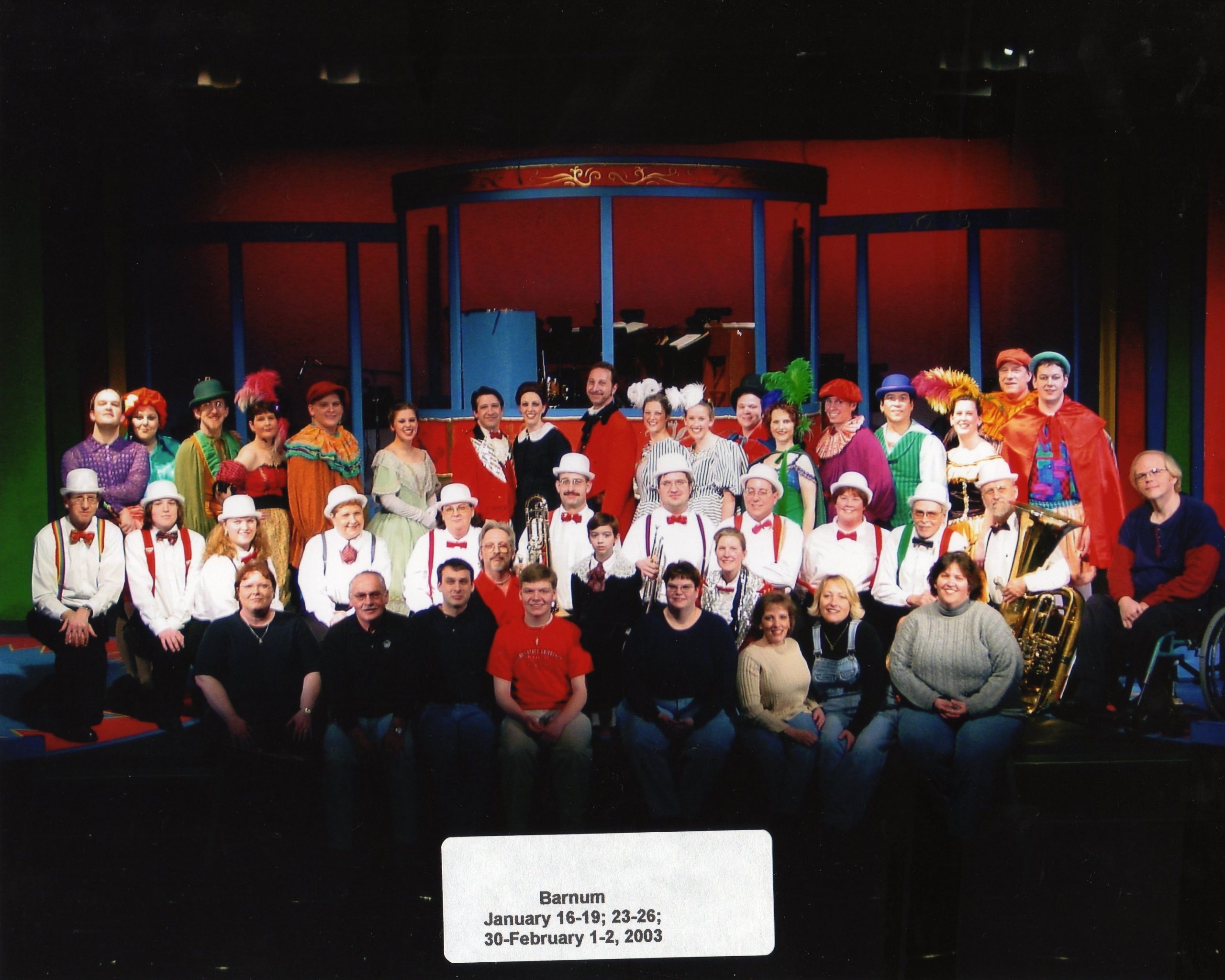 “Barnum” tells the story of the Prince of Humbug, Phineas Taylor Barnum. Over the objections of his wife, Charity, Barnum attempts to create a show in which the main attractions are freaks of society. This mix of characters includes the oldest women alive, Joice Heth, the smallest man in the world, Tom Thumb, and to top it all off, a glamorous Swedish opera singer, Jenny Lind. Eventually, to appease Charity, Barnum agrees to give up the show and start a normal life. In the end, after Charity dies, Barnum returns to the circus business in grand fashion by forming a partnership with James A. Baily, thus forming The Greatest Show on Earth.

Next up would be a trip to the circus, the first time that Players presented the musical “Barnum.” This show had everything that was needed to tell the story of P.T. Barnum: a circus band on stage, three rings for the circus, stilt walking clowns, fire-eating ladies, trapeze and a tightrope walker. This very unique show was very enthusiastically received by the audiences. The technical aspects of the show were highly praised with kudos to scenic designer Jeremy Stiller and director Phil Shaw. The reviewer said that this show was well-done, with lots of heart, polish and even a bearded lady. It was called a musical that the entire family can enjoy. 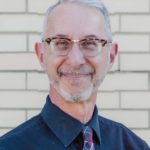