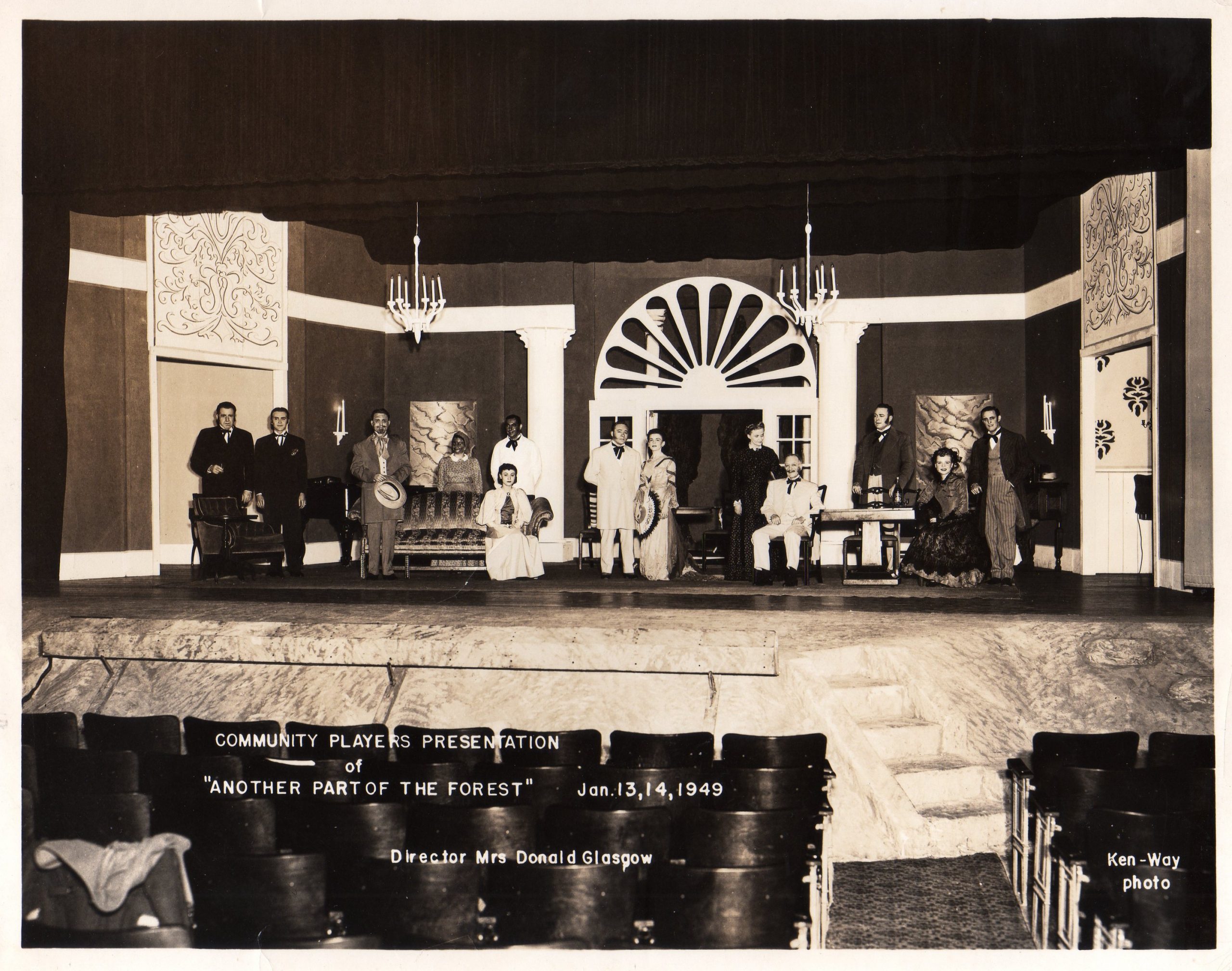 Another Part of the Forest

“Another Part of the Forest” is a precursor to Lillian Helleman’s “The Little Foxes.” The play takes place in the 1880’s. Marcus Hubbardd, rich, despotic, and despised made a fortune during the Civil War by running blockades (and worse). In his family life, he is equally injurious: one son, Ben, he bulldozes, while the other son, Oscar, he holds in contempt for his frailty. By Marcus’s side stands his mentally deranged wife, Lavinia, and finally, there is Regina, the adored daughter who is amoral, conniving, and as beautiful as an evil flower. Marcus, it would seem, has been on the top of the heap long enough and someone must depose him. We now see a Southern family’s descent into wickedness and corruption.