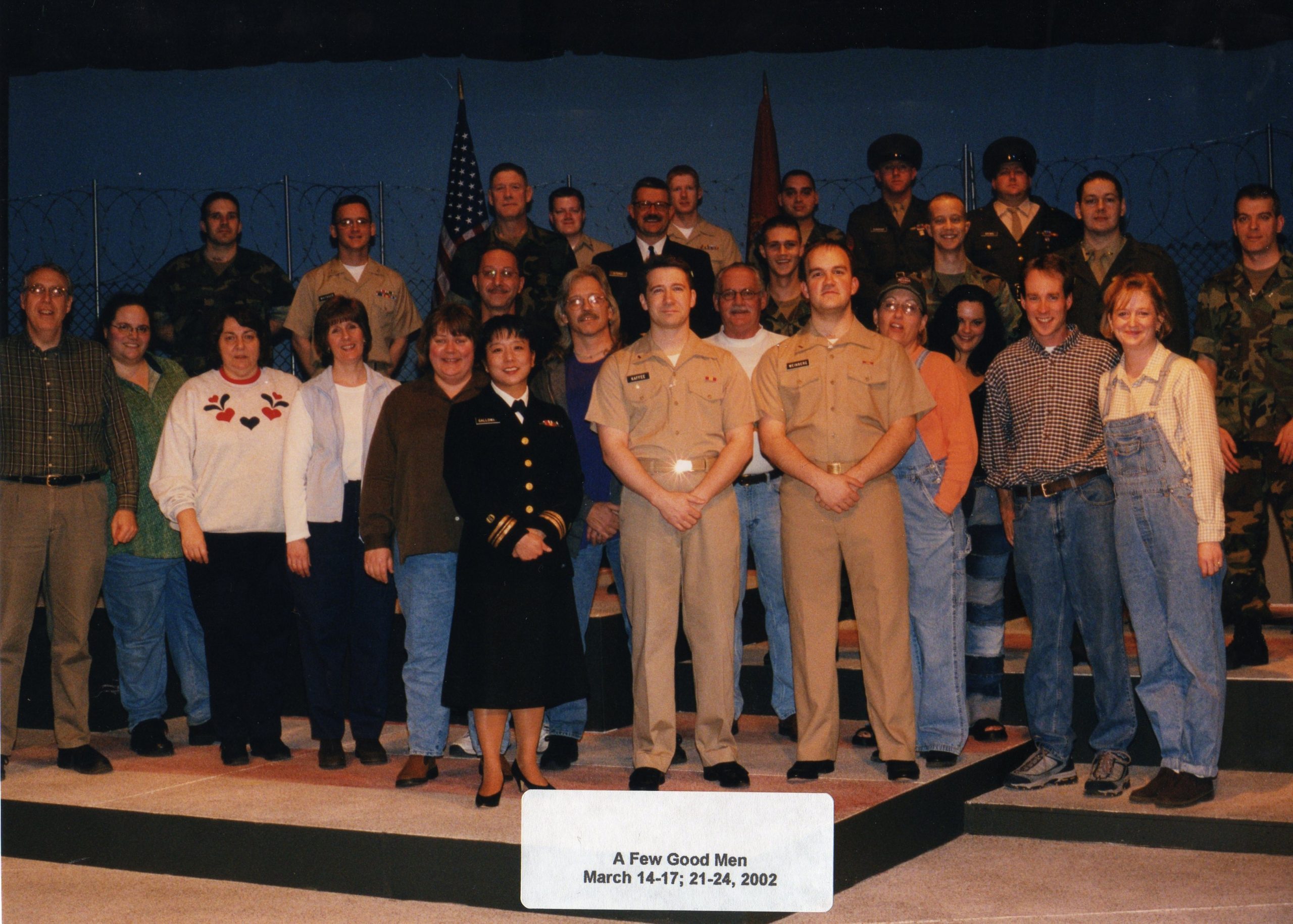 “A Few Good Men” tells about the trial of two Marines for complicity in the death of a fellow Marine at Guantanamo Bay. The Navy lawyer, a callow young man more interested in softball games than the case, expects a plea bargain and a cover up of what really happened. Prodded by a female member of his defense team, the lawyer eventually makes a valiant effort to defend his clients and, in so doing, puts the military mentality and the Marine code of honor on trial.

The popular military courtroom drama “A Few Good Men” by Aaron Sorkin was next for the Players. This show received high praise from the reviewer and was a audience favorite as they sat enthralled by the performers and the story that they had to tell. There were five newcomers in the cast of 23. This production was also the directorial debut of Jason Wiggins, and the co-producing debut for Diann Thompson. 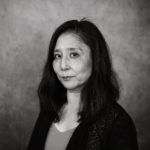 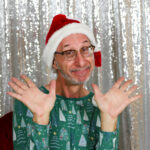