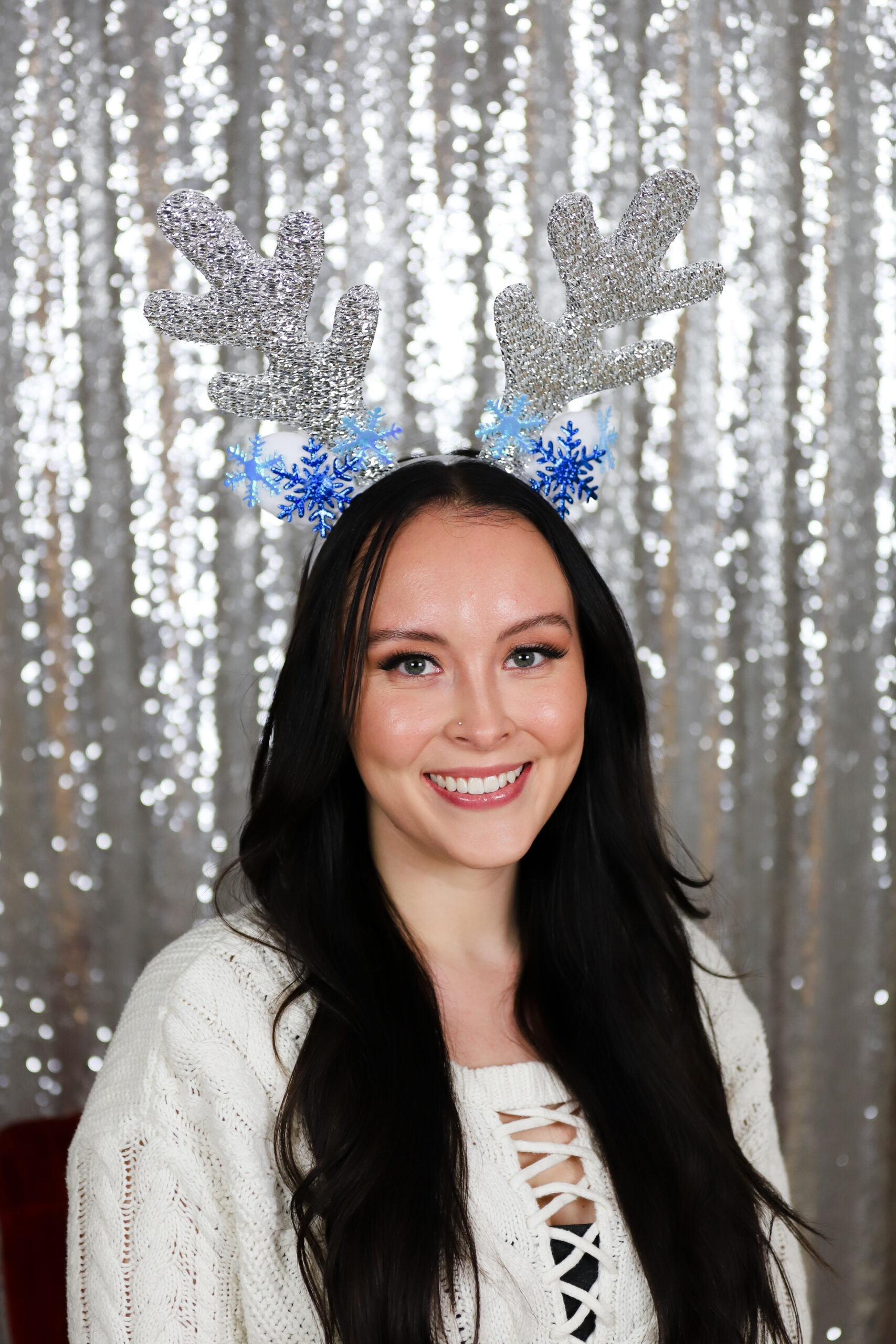 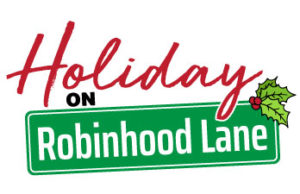 Tatiana Masi (Company) began performing on stage when she was a child, traveling coast to coast. Clara in The Nutcracker was one of the many featured roles she performed. Her passion for being on stage inspired her to delve deeper into her love of singing, songwriting, and acting. In recent years, Tatiana was the headliner at The Castle Theatre for the Rescue Me benefit, has performed annually at the Cultural Fest, and was honored to sing the National Anthem and the MLK Awards. While pursuing a career in music, Tatiana teaches at USA Ballet. When she is not busy writing songs or singing, she fills her free time pet sitting. Tatiana is very excited to join CPT in her first performance, Holiday on Robinhood Lane. Follow her on social media @iamtatianamasi