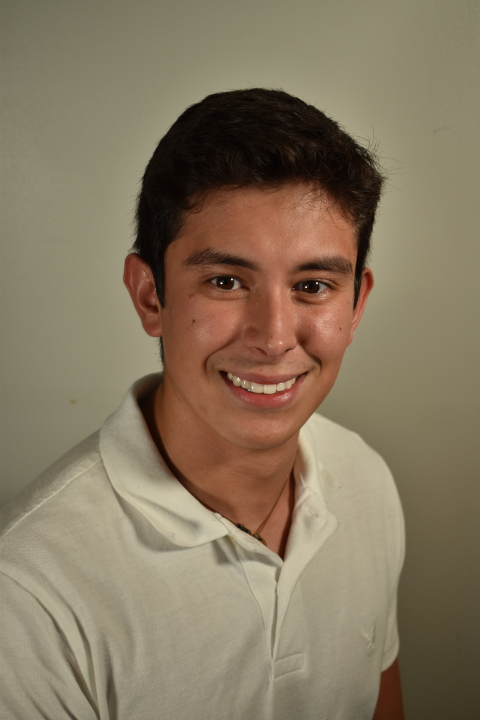 Noe Cornejo Herrera (Christopher) first stepped on stage for a high school show in 2014, and from that moment he knew that he wanted to be as involved with theatre as he possibly could. This experience lead Noe to study Theatre at Illinois College in Jacksonville, Illinois. This is his second time performing for Community Players. Recent shows include Down Came the Rain, Golden Boy, She Kills Monsters, and Peter and the Starcatcher. He would like to give a special shout-out to his girlfriend Makenzie for helping with research in preparation for this role and his family which helped him memorize all the prime numbers.

The Curious Incident of the Dog in the Night-Time