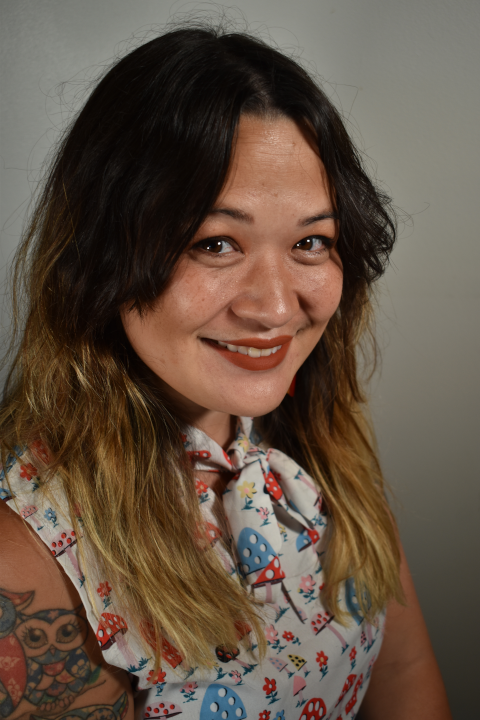 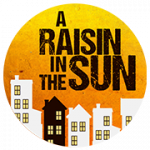 Connie Blick (Set Dressing) was last seen on the Community Player’s stage as Judy in The Curious Incident of the Dog in the Night-Time. She has also previously played Johnna in August: Osage County. Connie, is a graduate of Illinois State University's acting program, and has been a frequent volunteer, actor, director, producer and supporter of local theatre in Bloomington- Normal for the last 8 years. During this time, you may have seen her on Heartland Theatre Company’s stage as Nora in A Doll's House, Ruth in Tribes, Ruth in "The Homecoming”, and as herself in Out of the Box. She currently serves on Heartland’s Board of Directors. Additional credits include Emily Howard in the Evergreen Cemetery Walk and company member of Coalescence Theatre’s SHEPersisted festival. Connie, alongside friend Cristen Monson, is Co-Creator of Nomad Theatre Company—a site-specific theatre company that is quite literally, "Theatre That Moves." She thanks her husband Zach and her beebees Olive and Otis for supporting her passion.

A Raisin in the Sun

The Curious Incident of the Dog in the Night-Time